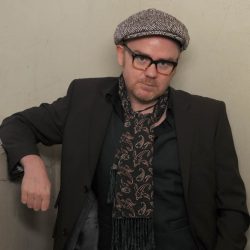 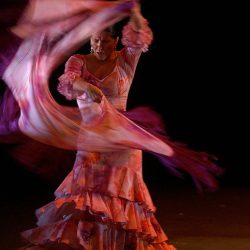 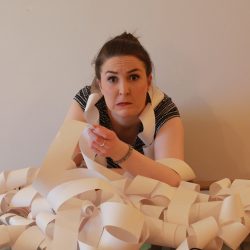 Singer songwriter Dean Owens, whose new album Into the Sea (recorded in Nashville) is released on 11 May was recently featured in session for the Daily Record 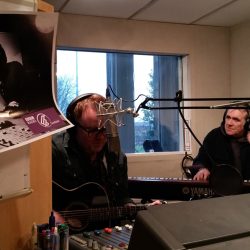 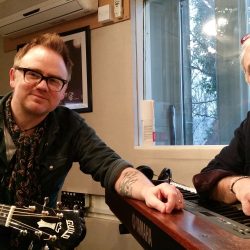 New video released online by Scottish singer/songwriter Dean Owens, about the making of his beautifully melancholic Into the Sea album (recorded in Nashville, released on Drumfire Records 11 May 2015). 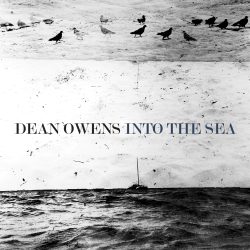 After an 18 month hiatus, Ndaje: African Connections Club is being relaunched in its new home at Edinburgh’s The Mash House, on Fri 20 Feb, with 2 further dates scheduled on Fri 20 Mar and Fri 17 Apr. Doors are at 11pm with a late bar, and music, till 3am.

Ndaje is a joyous fusion of live music, drums and DJs with a wide range of music including African, Latin, reggae and ska. The club is hosted by Senegalese musician Samba Sene and specialist world music DJ James Combe.

The line-up of live music for the opening night is Samba Sene and Diwan, singer songwriter Benny Tetteh-Larty and Makossa percussionist Sam Achampon. 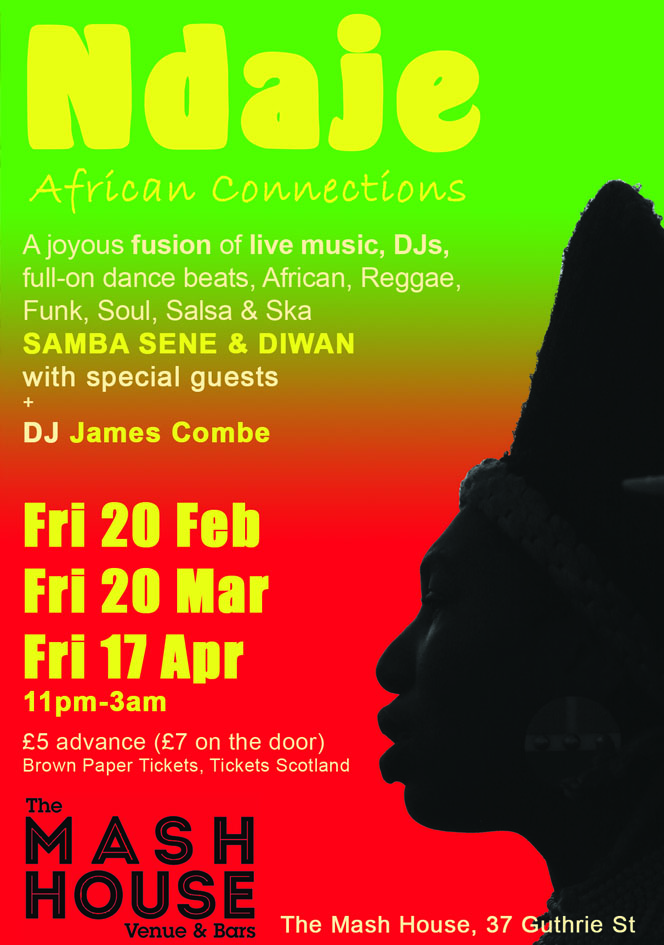 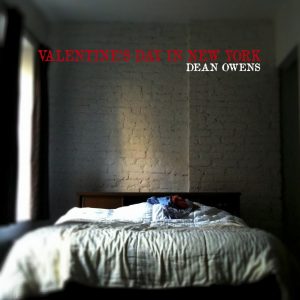 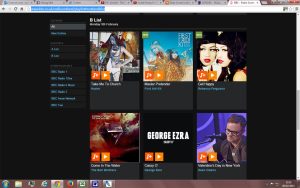 Link to the video of Valentine’s Day in New York (Youtube)
Dean’s new album Into the Sea, recorded in Nashville with producer Neilson Hubbard, is released on Drumfire Records on 27 Apr 2015 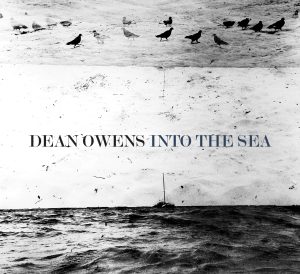 Composer of the Year Award for Jim Sutherland

Congratulations are in order for Jim Sutherland who won the Composer of the Year Award at the 2014 MG Alba Scots Trad Music Awards (Na Trads) in Inverness on Saturday.  The award was for his work as Composer and Artistic Director for the epic production Children of the Smoke, part of the 2 year Struileag project, which included a live performance, CD, film, interactive diaspora website and book of poetry. It involved approximately 70 musicians, singers, dancers, artists and writers. 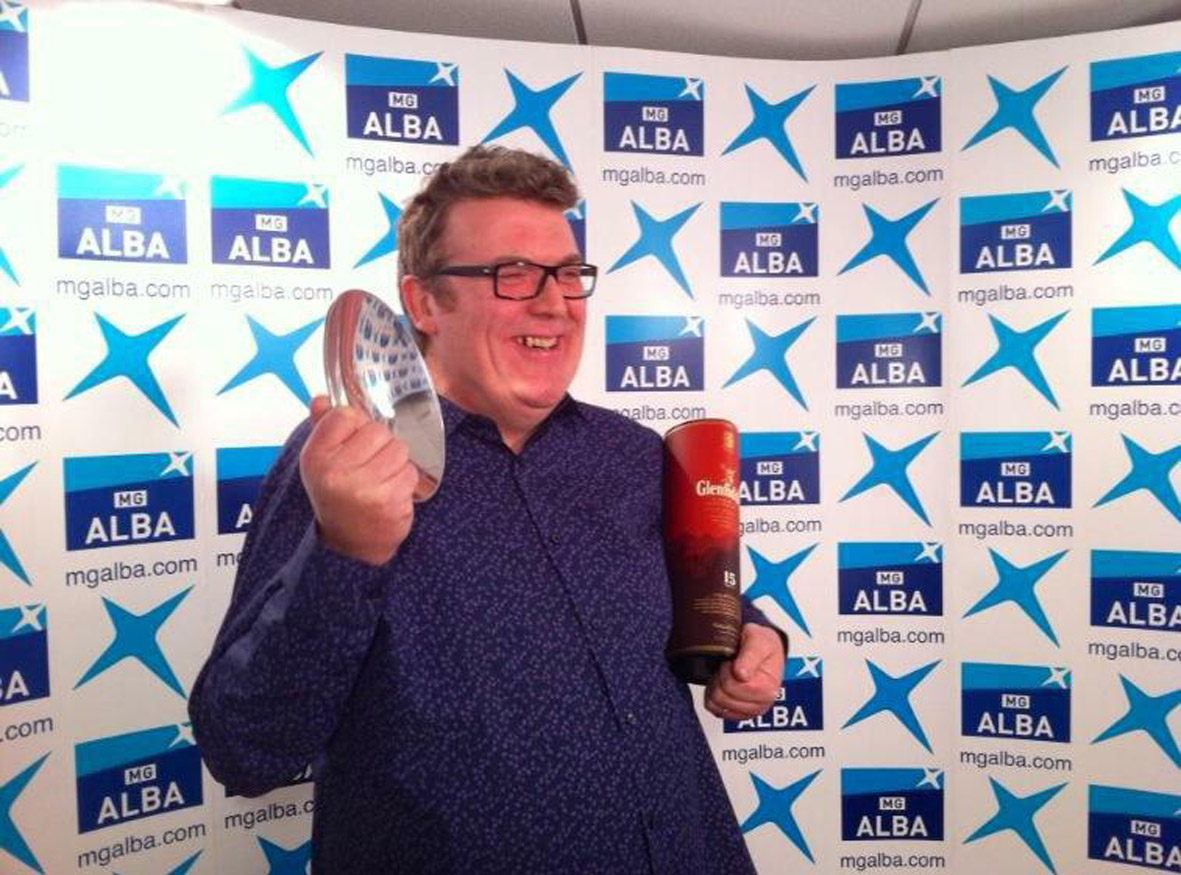 Children of the Smoke is a multimedia spectacular performance, with dance, music and film, about migration, displacement and home. It was one of the key events of the Commonwealth Games and the Homecoming events in 2014.  The music deconstructs nostalgic perspectives on the notion of Gaelic identity through time, exploring relevant and gritty issues of exile and homelessness. The musical styles range through a wealth of influences including trad Scots, African percussion and rap.

With no geographical, social or stylistic boundaries, timeless tales of home, loss, hope, longing and adapting to new environments, connections between the old and new world are captured in the music of Children Of The Smoke in an extraordinary way.

“It is fantastic that Na Trads celebrate new music in this way. These awards are a huge shot in the arm to us all. I am delighted to receive the Composer of the Year Award after such a busy year. I’d like to thank everybody who worked with me and gave me so much support and inspiration on Struileag: Children of the Smoke (including Creative Scotland and Event Scotland)”
Jim Sutherland 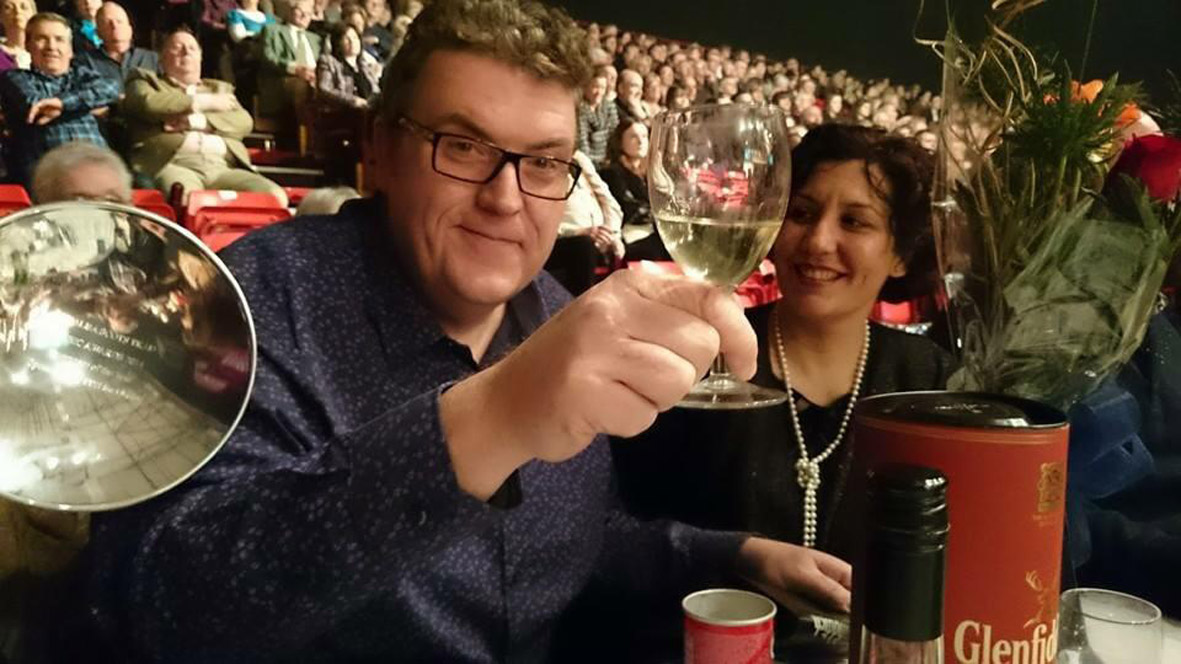 The full ceremony, with an attendance of over 1000 people, can be seen here on BBC iplayer, with Jim’s award presentation at 22:10 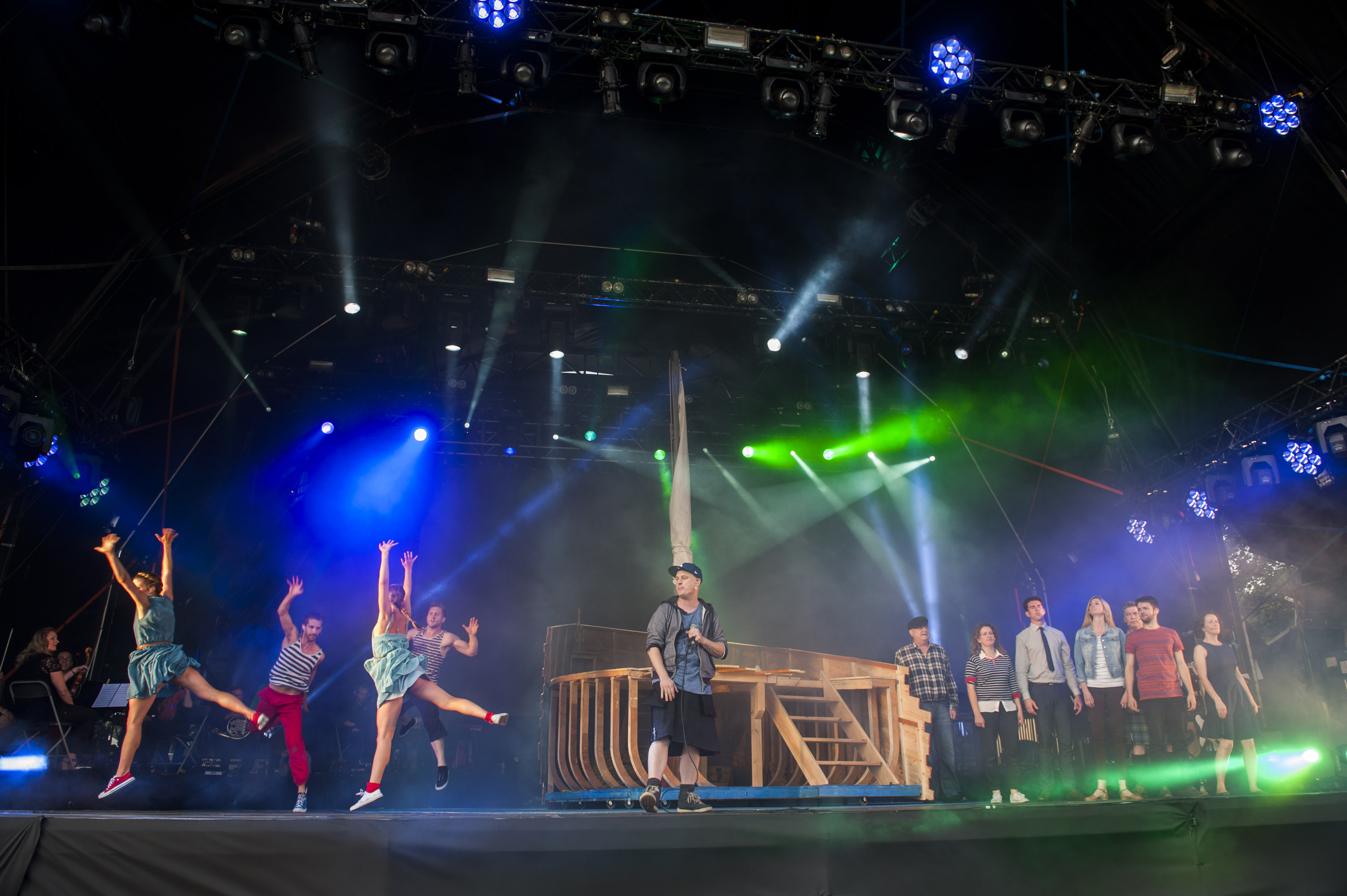 Children of the Smoke photo by marc marnie

Congratulations to all the Scots Trad Music Award shortlisted nominees, especially
Adam Holmes (Album of the Year (Heirs and Graces)) 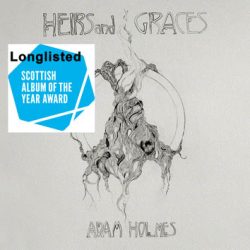 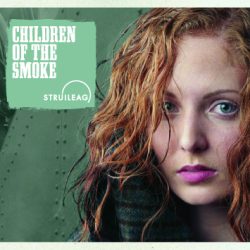 More details and info about the public vote here

There’s good news for those disappointed that they couldn’t get tickets for Adam Holmes’ sold out shows at the Gilded Balloon. He will be performing as a special guest at The Hat Pack music club (New Town Theatre, George St) on Tues 19 Aug, 10.15pm
Get tickets here and on the door.