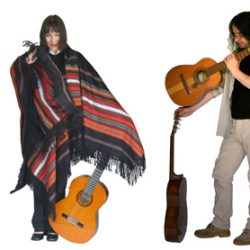 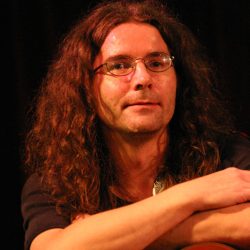 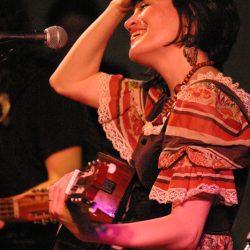 A four piece band, based in Edinburgh and led by Chilean singer Valentina Montoya Martinez and Scottish virtuoso guitarist David Russell, with May Halyburton on double bass and Gerardo Ballesteros on percussion. They perform a wide range of music within a broad umbrella of Latin American folk styles.

The band aims to keep alive music forms which have often been marginalised both within and outwith Latin America and which are rooted in various native musical traditions. They perform chacareras, zambas, joropos, valses, Cuban son, Afro-Peruvian songs, cuecas, much if it is based on music from the Chilean New Song Movement.